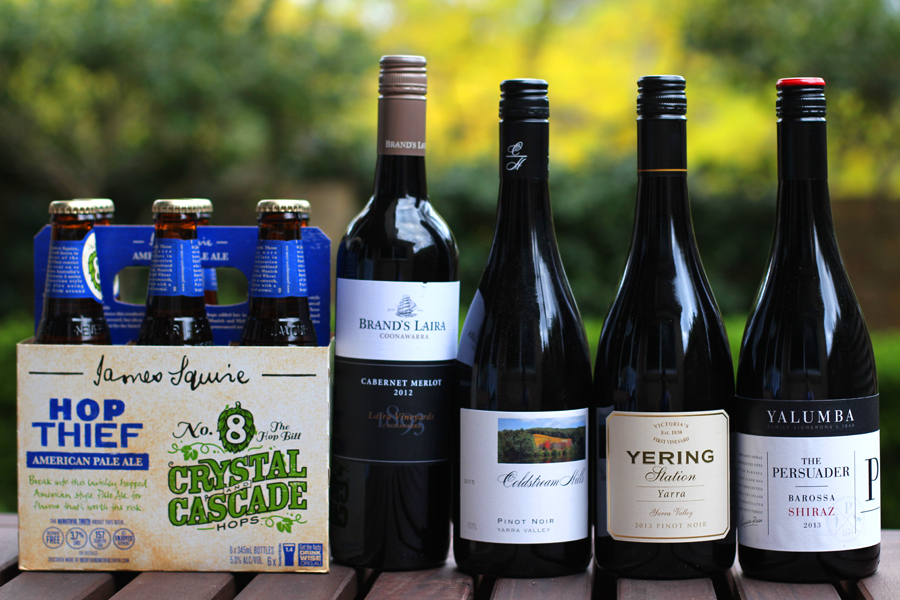 It’s that time again with another round of Dan Murphy’s Members’ exclusive deals. As always I’m only going to pick and choose the deals as I’m not completely willing to sacrifice my liver on the altar of the internet.

Deal: 2 for 1
RRP:$19.99 for one
Saving $19.90 or $9.95 a bottle
These 2 for one deals are clearly the most popular and biggest bang for buck around. I like Yalumba stuff and have high hopes for this one.
Review: Yalumba The Persuader Shiraz 2013
James Squire Hop Thief 8 American Pale Ale 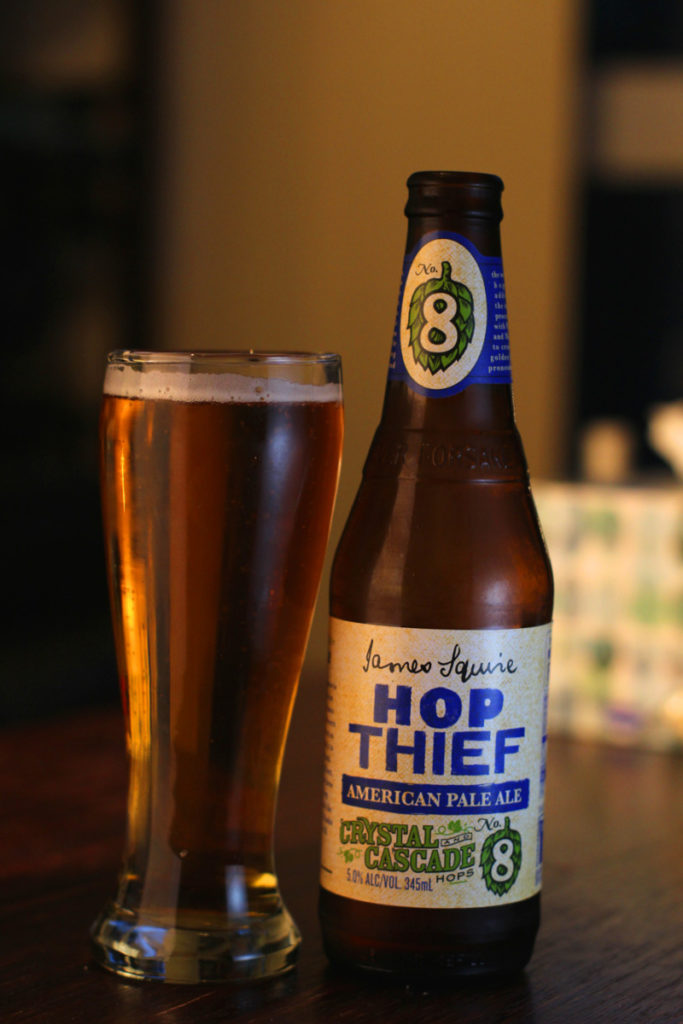 Grant Burge 5th Generation Shiraz
Grant Burge 5th Generation Cabernet Merlot
$24 for 2 bottles
RRP ($14.95×2)
Saving= $6 or $3 a bottle
Last Month the Grant Burge was my pick in terms of bang for buck. This time around there’s not that much of a saving as a deal
Yering Station Yarra Pinot Noir $26.99
Coldstream Hills Pinot Noir $27.99
Both for $45
RRP: $54.98
Saving: $10 or ($5 a bottle)
Very tempting especially for two pinot noir from two of my favourite producers. We’ll see how much alcohol I get through this month.

A white to change it up? I wouldn’t mind it but you have to admit that the discount is not huge.