Chardonnay has traditionally been the queen of Australian wines, and clearly dominated white wine sales during the 90’s to early 2000’s. In recent years it has fallen out of fashion with the image that it is more your mother’s drink of choice:

However it is a variety that’s actually not that strong in flavour by itself, and lends itself to take on whatever style the winemaker desires. Chardonnays are known to be buttery and rich with oak, but can instead be crisp and light. As the assignment concluded, we got together to share our thoughts on our experiences.

The Arcadia Bohemia was a surprise for me. Very aromatic. I’d drink the s**t of of it for the $15 they’re asking for. Sammy 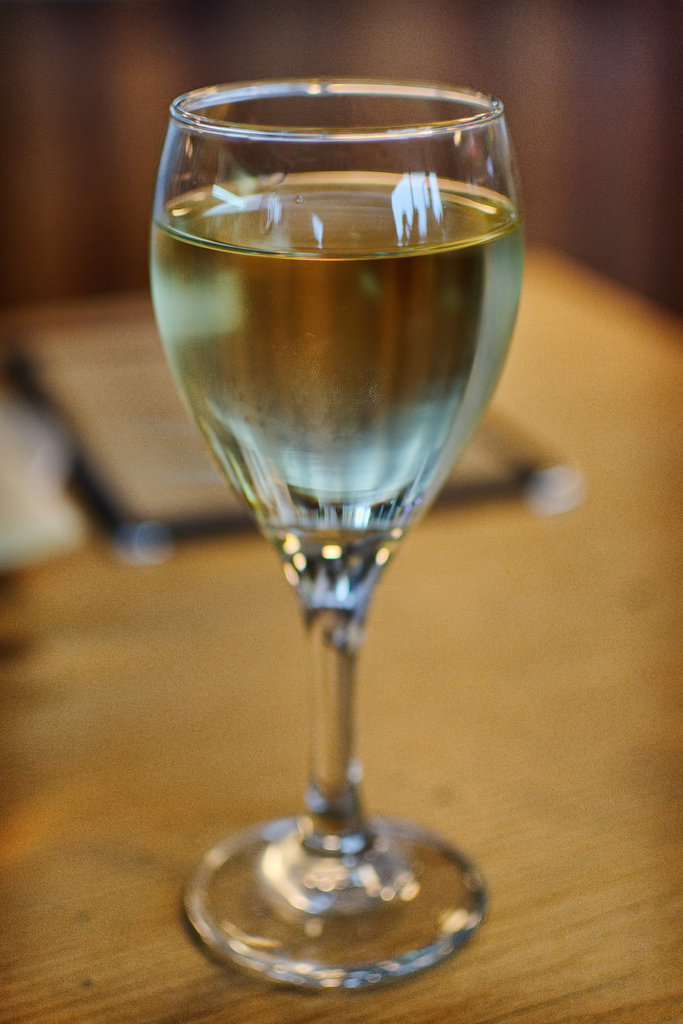 Why did you choose your wine for the assignment?

Pete: I chose the Coldstream Hills Chardonnay as it was a winery I wanted to visit on the Yarra Valley trip but did not get the chance. Heard that Margaret River was excellent for Chardonnay, so I also picked up the Xanadu Chardonnay on a recommendation. Overall, I wanted to pick chardonnays on the lighter side as I usually tend toward heavy flavours. So I am trying something different with this assignment.

Brett: I don’t drink much Chardonnay. At all.

I’m still groping around in the dark finding my way with the style. My mother used to like these overly-dry-heavily-oaked monstrosities of Chardonnays (that should have likely come in a bag rather than a bottle) so that soured me on the style quite a bit.

Picked the Shaw and Smith M3 out of a hat, figuratively. As I said I don’t have much experience with Chardonnay so went with one from the suggestions on the assignment page, and it boiled down to which one of these happened to be at the liquor store.

Sammy: For me I already had 3 out of the 4 sitting at home waiting to be opened: one from Circe Wines, one from Flametree, and Vinomofo’s house brand (the Arcadia Bohemia). The fourth one I was looking for was something from Tassie within the same price range as the other three (which were from Margaret River, Adelaide hills and Mornington Peninsula). There was only two bottles that fit that description at my local Dan Murphy’s. I picked the one whose description on the back sounded like something I wanted to try, and that was the chardonnay from Derwent Estates.

Pete:  I’m not familiar with Adelaide Hills, or  Mornington Peninsula for that matter. Both known for Pinot Noir regions as well as Chardonnay?

Sammy: Usually Pinot Noir regions are good for cool-climate Chardy’s, so they kind of go hand-in-hand. 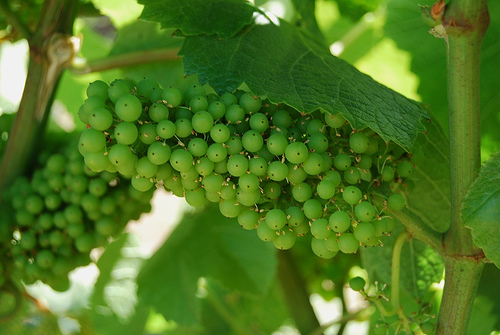 Brett: From the few that I have had and enjoyed, Chardonnay tend to be more bold, assertive wines. The better ones have some depth and complexity to them, so they aren’t completely one-note. There’s a lot of room for expression from the winemakers in the style it seems though, so they’re pretty changeable.

Sammy:  I like the crisper end of chardonnays. What might be described as an elegant chardonnay. The nose has to be interesting but not overwhelming oak dominated. The taste is multilayered that reveals more as you drink it.

Sammy: Not really. More like perfumed & aromatic on the nose. Soft tones of nuts and melons on the palate. A little citrus zest on the back would be good but doesn’t dominate the taste.

Pete: The Chardonnays I usually like are oak, butter and heavy body. Almost oily.

Sammy: I think you’d like the Arcadia Bohemia. It’s big, bold and beautiful, and was really a surprise for me. Very aromatic. I’d drink the s**t of of it for the $15 they’re asking for. On the other hand, I’m a bit conflicted about the Derwent Estate . It was different enough that it’s interesting but at the same time I’m not sure I like the toastiness of it. I bounce back and forth on whether I like it or not, and I directly compare it to the Flametree as it’s closer in style than the other two. But still quite different.

Pete: I like toasty. Toastiness is something I really dig in whites, even without a big body to support it, and surprisingly even enjoying it in sparklings lately. 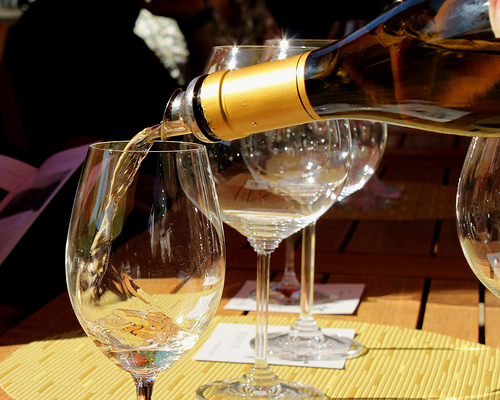 Photo by Prayitno / Thank you for (6 millions +) views

Brett: Pete, you should buy a bottle of the Shaw + Smith M3 that I tasted. Was big and bold, but with a nice complexity to it. Had a really nice toasty note at the back of the palate. I think you’d love it. Sammy, would you say that the Flametree was more your style?

Sammy: Yeah I guess so. I have to try their S.R.S. It doesn’t quite hit the spot but it’s more elegant than the others I’ve had tonight.

Finally, five words to sum up what you look for in a Chardonnay:

Missed out on the assignment? You can let us know what you look for in a Chardonnay in the comments below or in the forums, or you can start your own assignment with your friends here.