Wine Vs. Calories and my waistline

A serious consideration about contributing to a wine blog is the contribution that wine has to the ‘blog’ around my waistline.
A common and sensible weight loss advice is to reduce the amount of alcohol consumption and, while this will generally contribute to weight management, I have learnt that wine (and in fact alcohol in general) is actually not that bad calorie/kilojoule wise.
Snacks (particularly the sweet kind) are far far worse for your spare tyre than booze.
Your average wine glass is approximately 120 Cal.
In contrast a single Tim Tam is 115 Cal. Roughly six wine glasses make up a wine bottle and similarly 6x Tim Tams are almost equivalent. 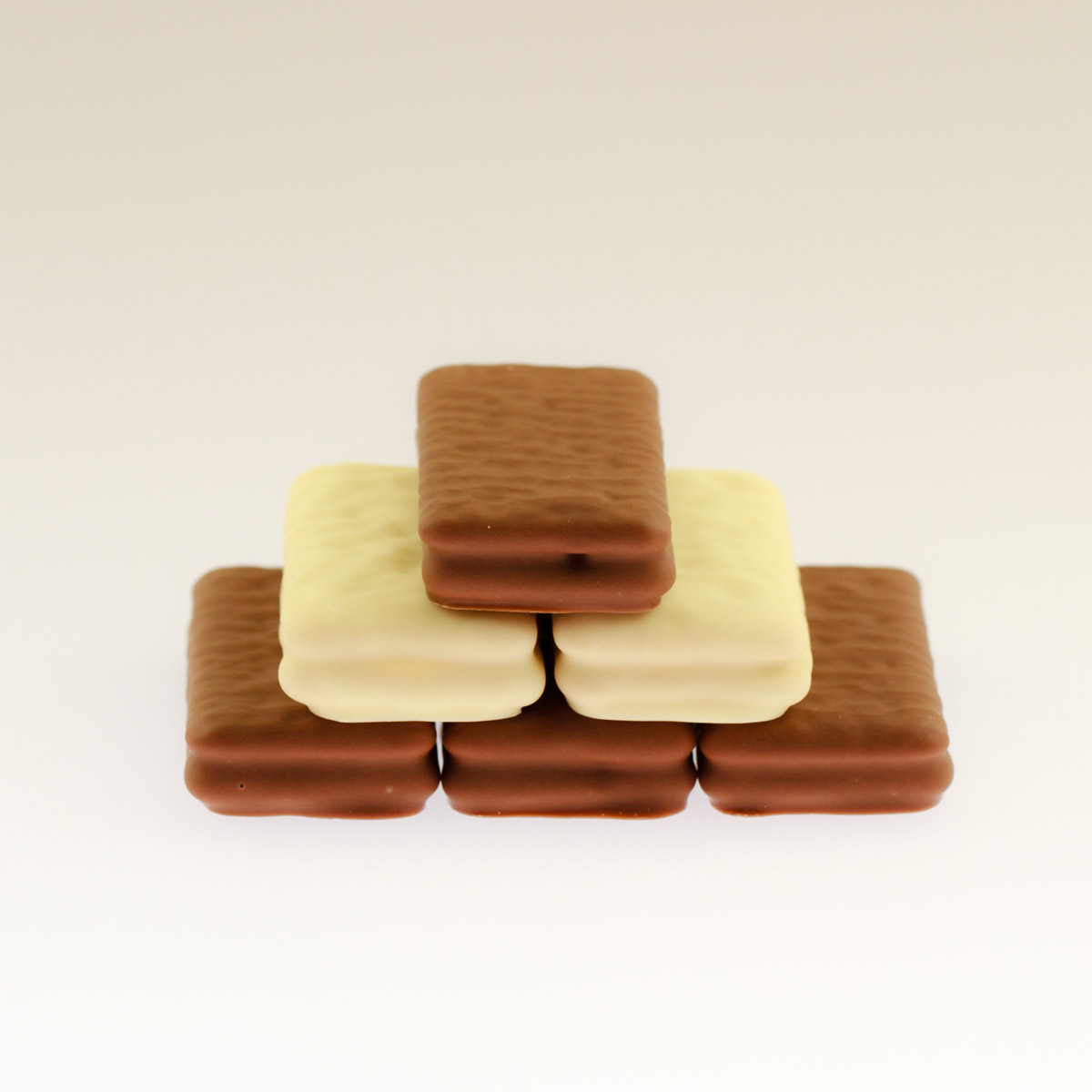 Weighing up the general payoff between 2 bottles (entertainment for the entire evening) or the sugar spike of a pack (12) of Tim Tams (done in less than an hour… I have done it…. easily) I would have to go with the wine.
Similarly Lindor balls are an easily-consumed vice of mine. Each one is approximately 80 Cal. I have easily popped 8 of these in an afternoon without thinking about it. Again the equivalent of a bottle. 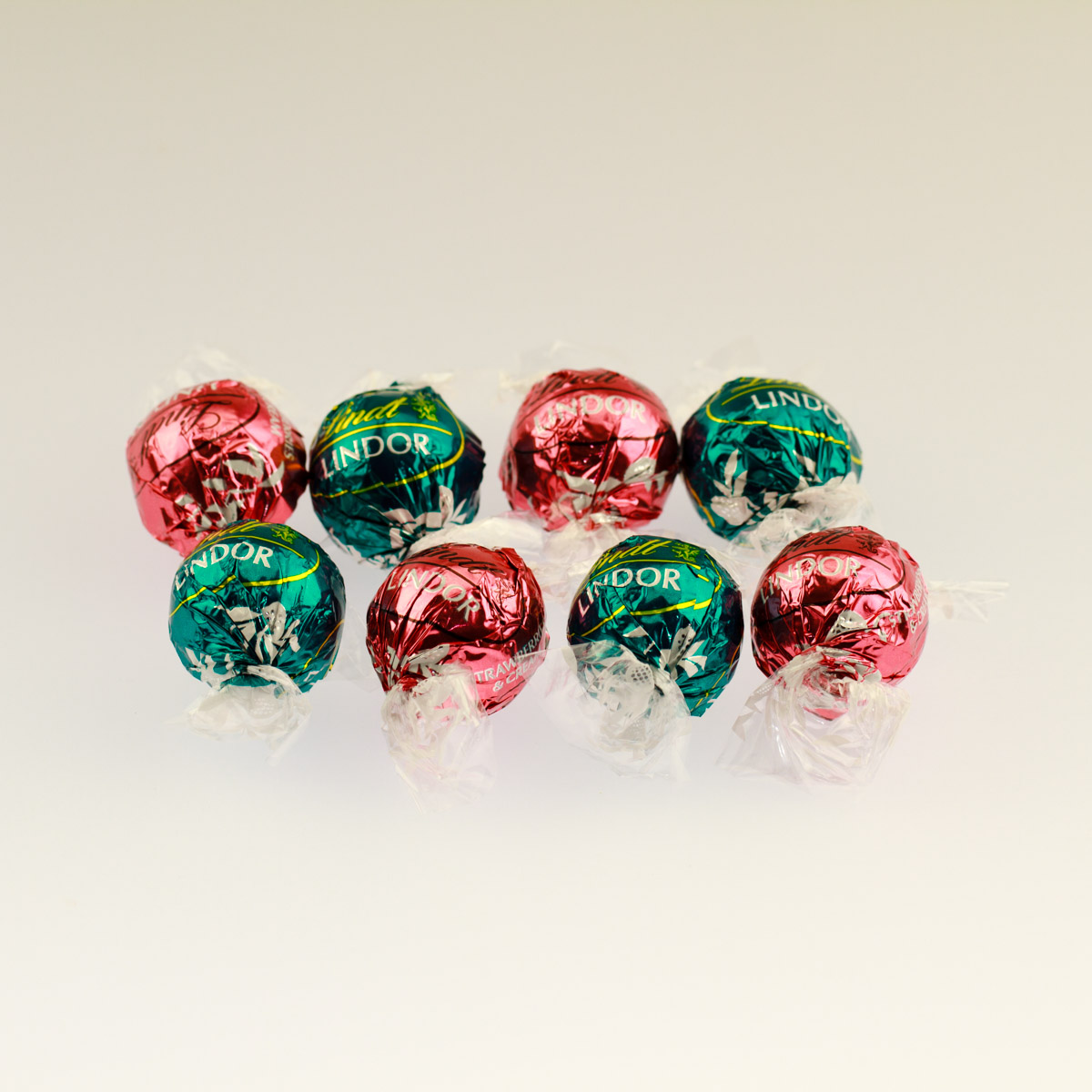 Light and airy macarons? Each one is approximately 90 Cal which means 7 of these is a bottle. 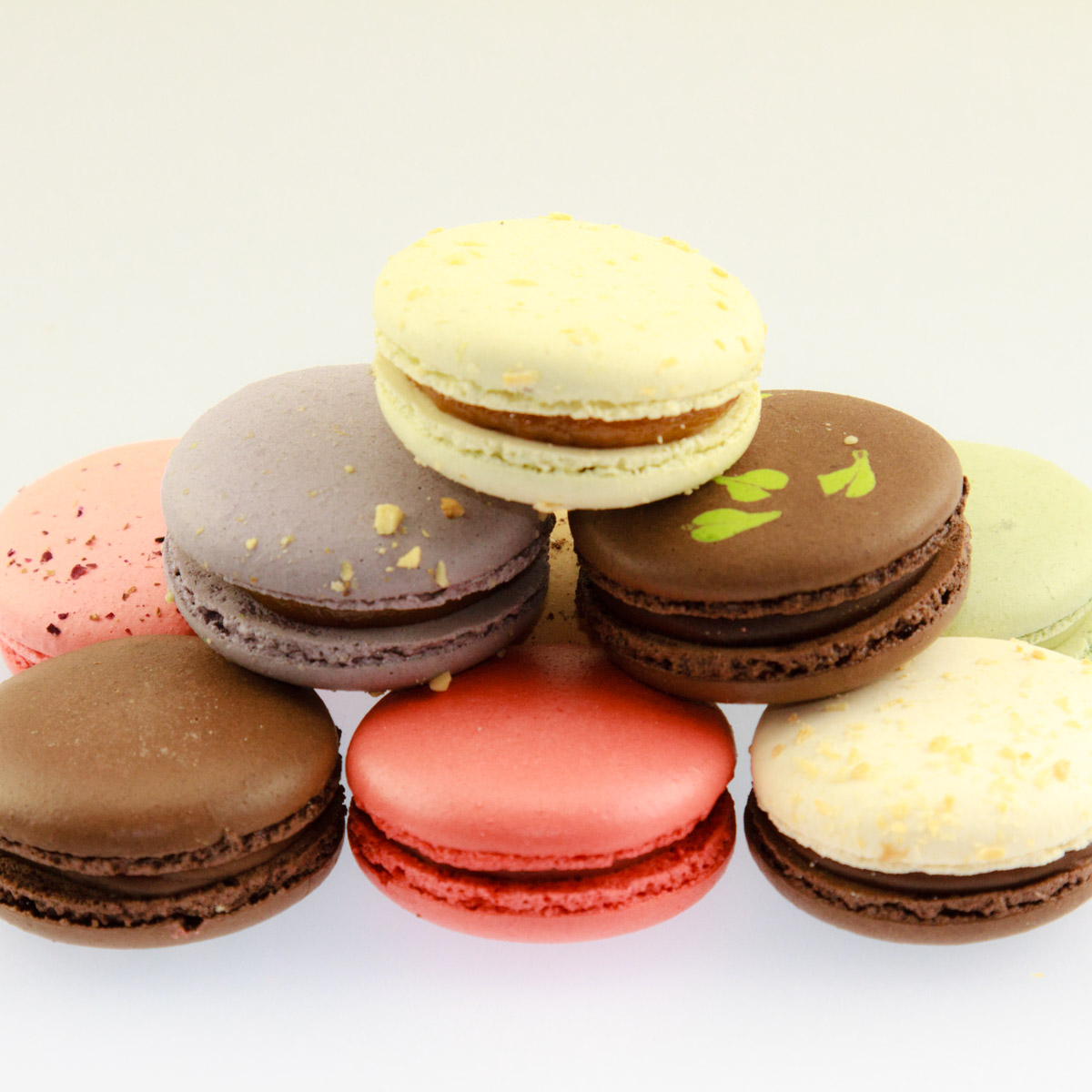 What about something salty? One Pringle can is the equivalent of 1.5 bottles which is such a shame considering how well it goes with some reds. 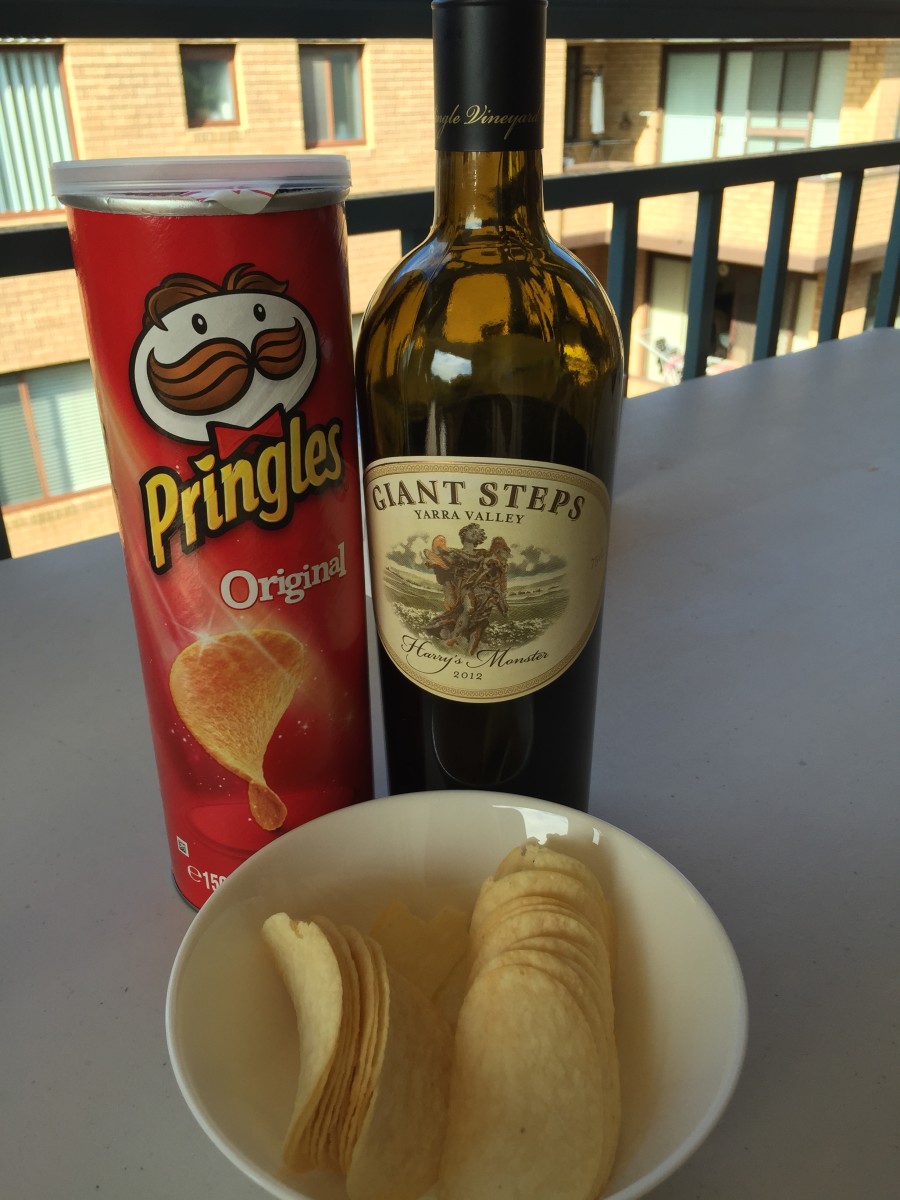 Now I’m not saying that I abstain sugary/salty treats, but knowing this equivalency at least allows me to balance my indulgences.
Of course it is easy to consider this in the sober light of day. There have been one too many mornings where I’ve woken up hungover to an empty pack of Tim Tams while wiping Pringle crumbs off my chest….