I used to be all about the James Squire Golden Ale until I ran that train into the ground from sheer repetition. Nice to have something looking quite different!
A: Herbaceous and floral with caramel underlay
T: Upfront maltiness mixed with tropical fruit. A spiced hop kick on the mid. A long delay until a mild bitter kick. pretty low on fizz.
A beer designed for smashability
Your interesting mate who’s too laconic for his own good. Too interesting but too quiet to be too annoying and also too easy going for you to be too annoyed that he’s overstaying his welcome. 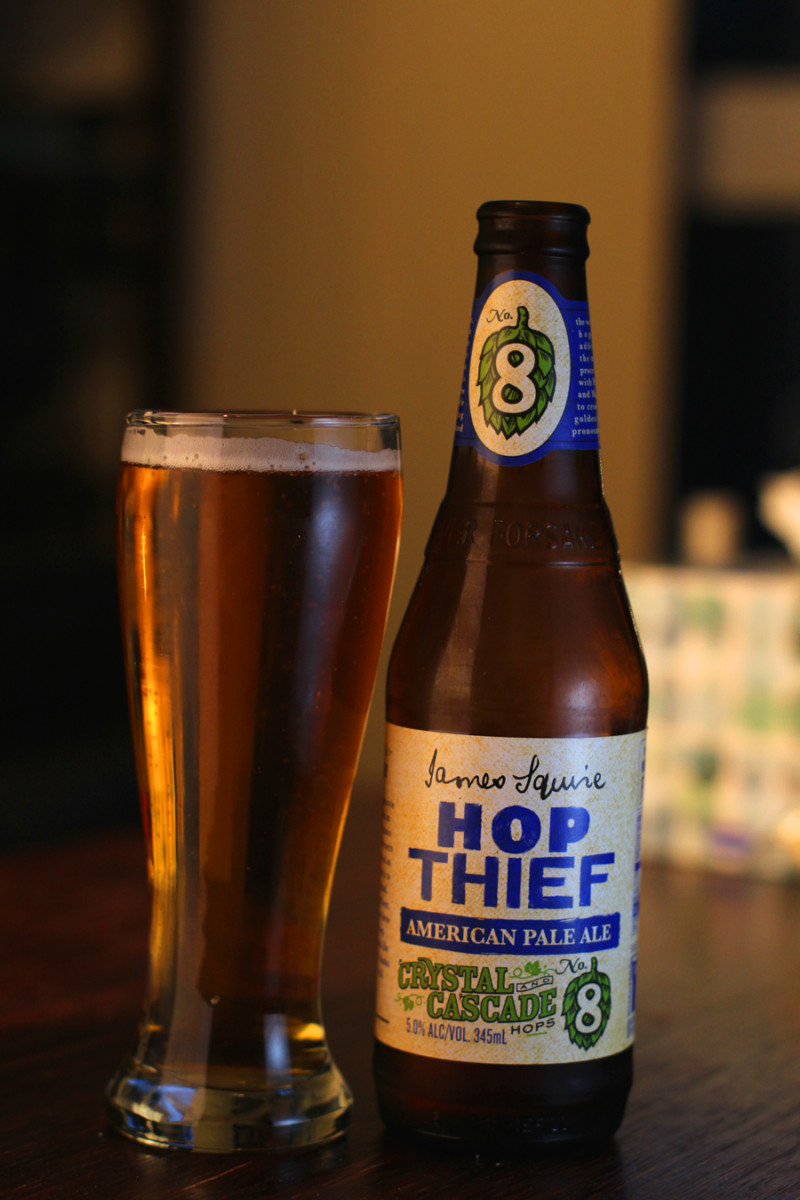