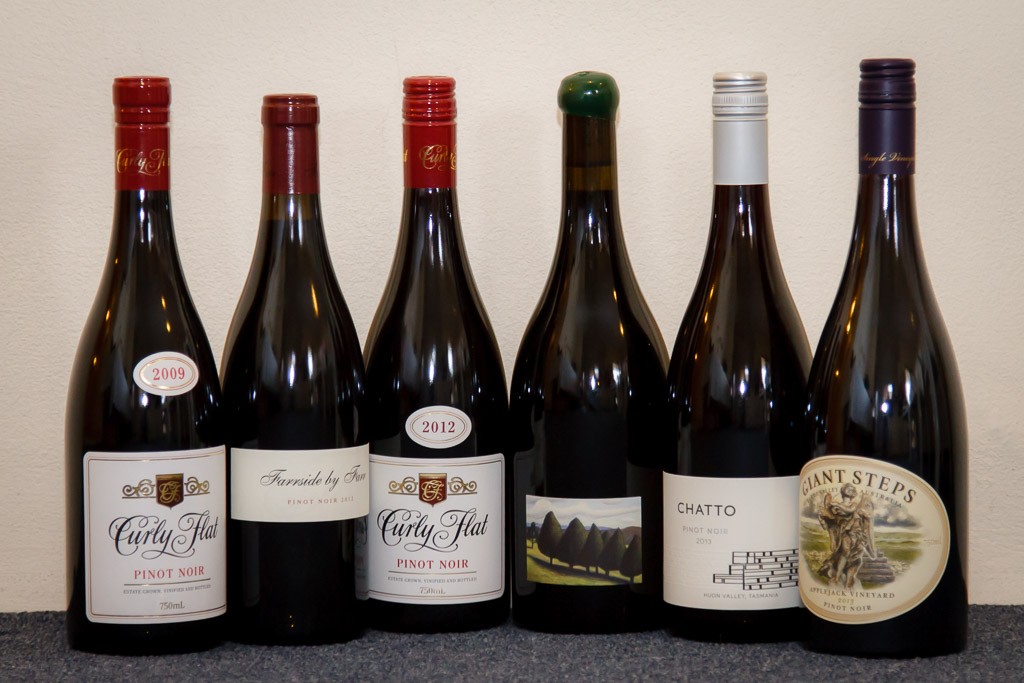 Every year (for the past three years at least) my friends and I would gather at my home for a blind tasting of a random selection of recent Pinot Noir releases. Apart from knowing that they’ll be trying a variety of Pinot Noirs, my guests are completely blind as to what they are tasting. It’s quite informal and we do not have any strict structure for the order of tasting (which usually means one goes for the bottle that’s currently available). Pinot Noirs were chosen because of how its style can change dramatically from one bottle to the next depending on the region and winemaker. It can range from light-bodied and red-fruit driven to a medium-bodied and dark-fruit (almost shiraz/syrah-like) flavour. It can be sweet, savoury, tannic, or all of the above. Quite a complex variety that tends to only grow in cooler climates. This year we had Pinot Noirs representing the regions:

The wines were rated according to the rating scale consistent the guide here. But briefly, it’s on a 10 pt scale with the following guide posts: 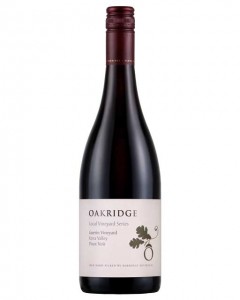 Quote of the night

“Parmesany, it tastes like cheese!” Mr P when describing the Oakridge (however, no one else could taste the Parmesan!)

The head of the class:

The Pinot Noirs were tasted and scored from six tasters. The scores were then averaged and the top 3 are listed below: