Are budget wines worth aging?

I was looking at wines to taste for Wine Assignment #5 – Bargain hunting <$15 bottles and decided to revisit an old bargain standout, the Metala White Label Shiraz Cabernet. I found out that Metala had released the 2013 vintage and bought a bottle to compare with two older vintages I had sitting at home, a 2010 and a 2004. These bottles sell for about $13.99 but can be had for as low as $10. Judging by the label you could easily mistake it for a wine that sells for a much higher price: it has a bottle number, listed as a single vineyard wine, and mentions a previous Jimmy Watson Trophy win. But onto the reviews: 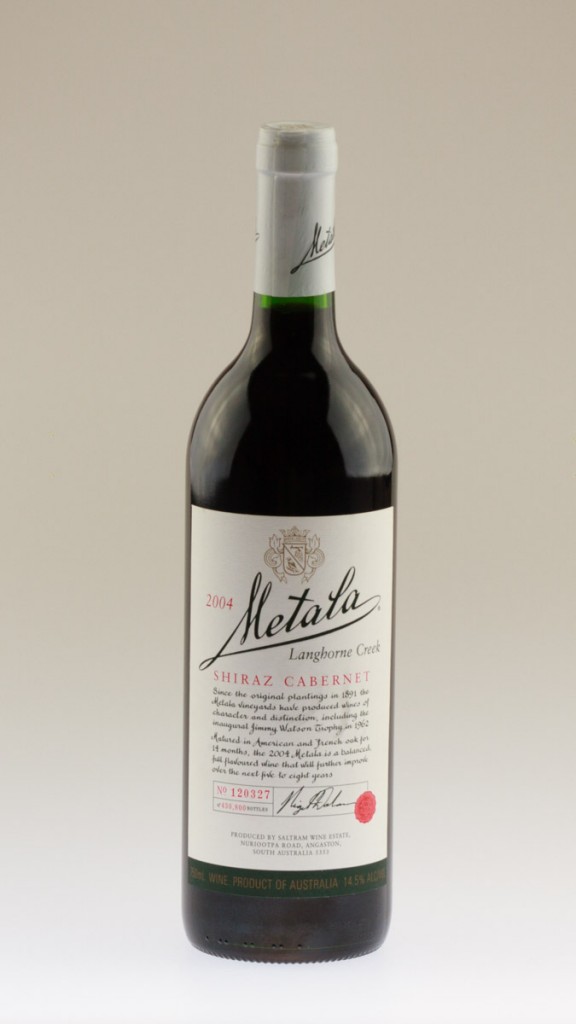 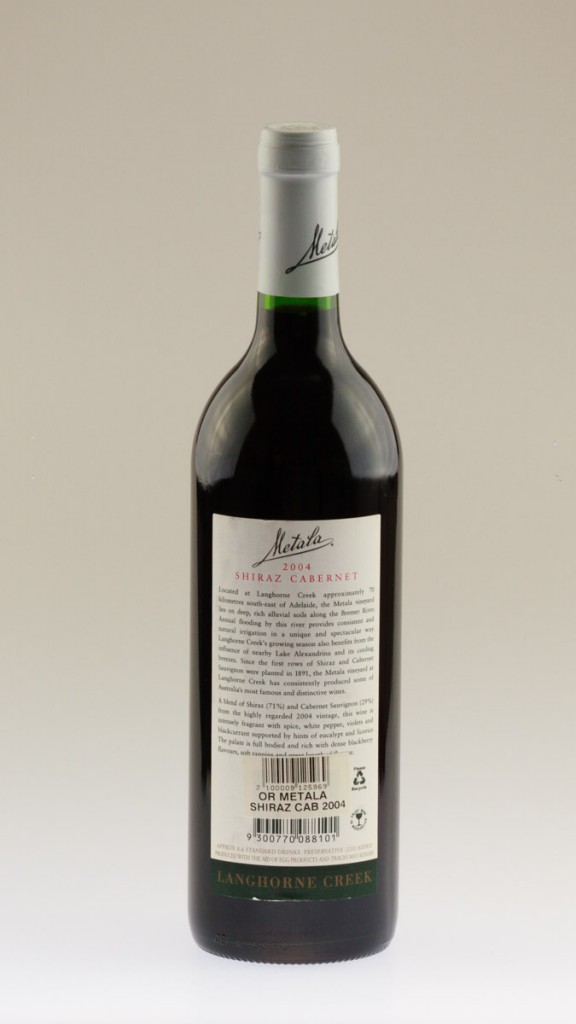 The blood red, orange tinge on the wine shows its age compared to the other two. Has a rustic old oak aroma, damp forest floor. A lot of sediment on the bottle. Lots of tannins present still, covers the entire mouth. A bit acidic and harsh on the tongue.
The wine probably would have fared better under screwcap. I re-tasted after an hour of being open, it was better being less acidic and the fruit appears more. However, it tastes a little past it’s prime to me.
Score: 6.8 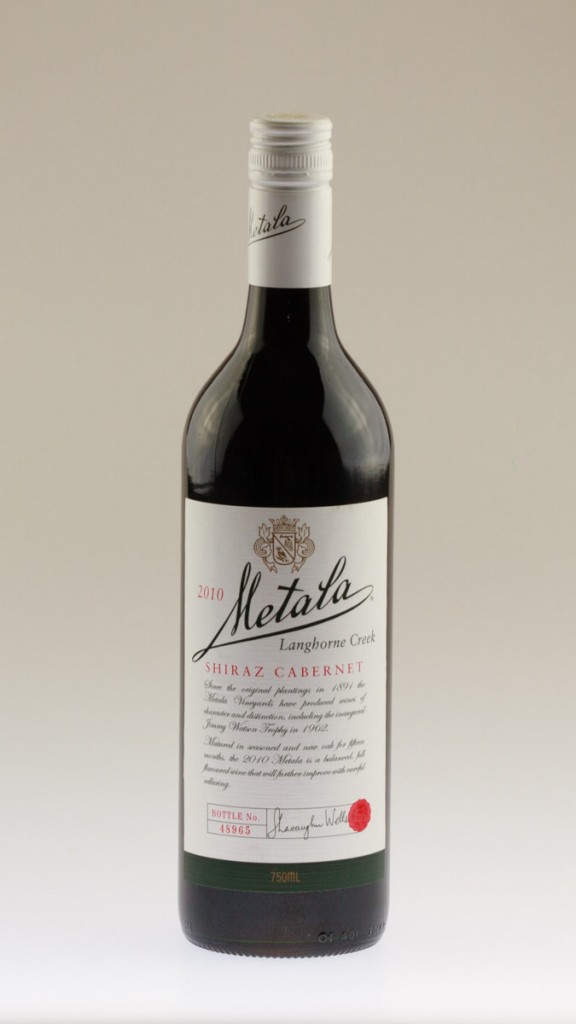 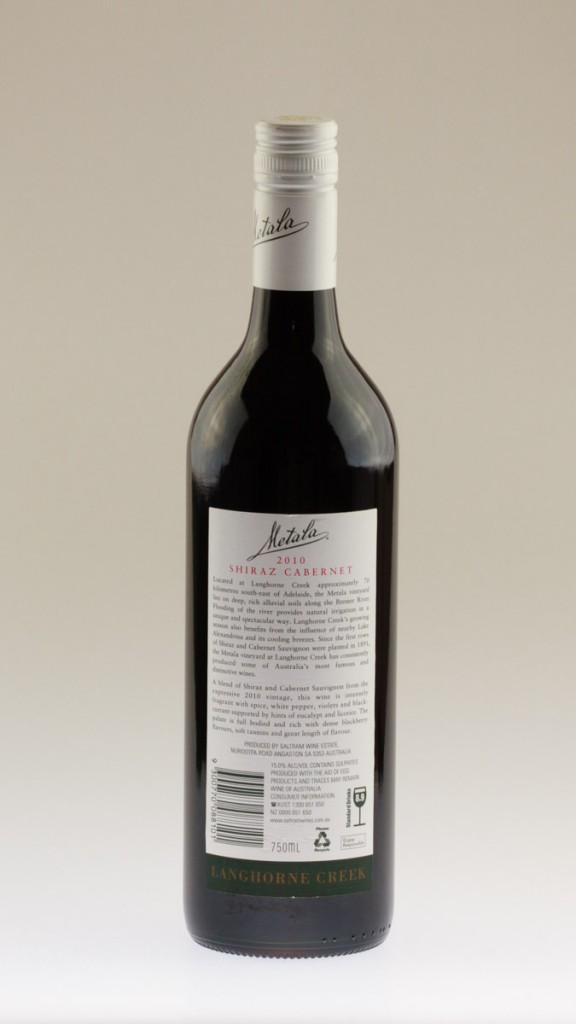 Bright red with a slight orange tinge on the edge. No sediment on the bottle. Oaky nose with a hint of mint, a faint bit of smoke and kerosene too. Lush dark fruits on the palate. Firm tannins that grip the tongue. Chocolate richness. Fuller end of the spectrum. High octane, jammy wine but still works. A fantastic bargain for a big bold Aussie Shiraz Cab.
Score: 7.4 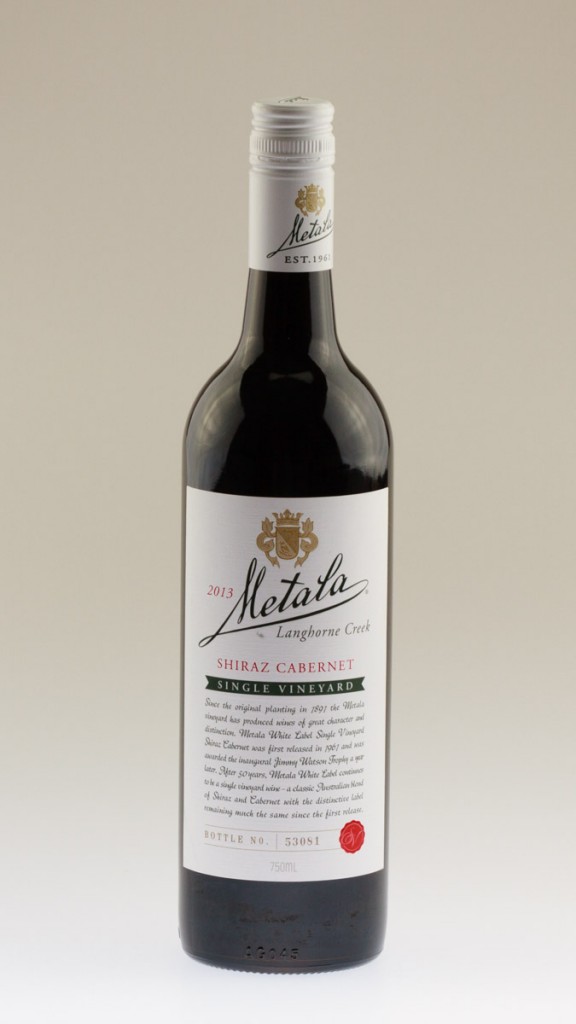 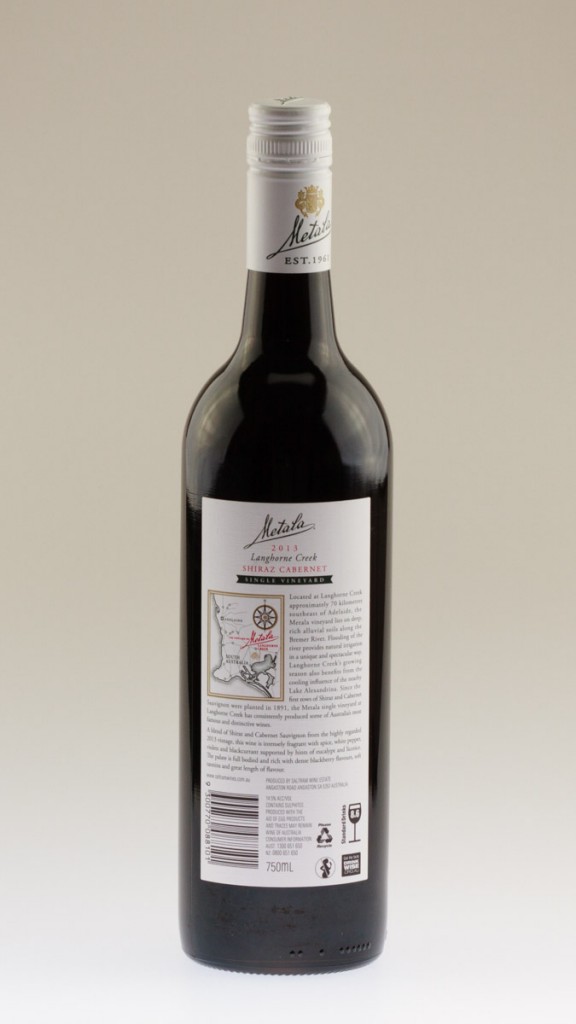 It has a oaky nose, sawmill factory like on the oak. Bright purple red in colour. On the palate it’s lighter in body than the 2010. Has a touch of cinnamon (a hint of cotton candy too) oak present on the nose that’s not in the other two. Initial fruit sweetness, tannins are a lot more subtle compared to the other two, more fine grained and less grippy. Feels like a wine that sits between the 04 and 10 in terms of body, richness, and acidity.
Score: 7.3

So are budget wines worth aging? Yes and no. From these few bottles I feel that vintage plays a bigger role than I thought it would. The 2010 tastes bigger and more powerful than the other two. The 04 has some aging characteristics but whether it’s what you want is up to personal tastes. For me, I think the 2010 might be something worth aging  a bit longer, the 04 probably should have been drunk a bit younger as tastes like it was just past it’s prime. The 2013 is great to drink now but I’m not convinced it will improve with a few more years.

Sammy Lee
A wine enthusiast that wants to bring like folks together.
2 Comments
Leave a response